What is Token Burning: Understand Everything

Token burning is not something that you can burn with fire. We will come to soon what is token burning and many other things that 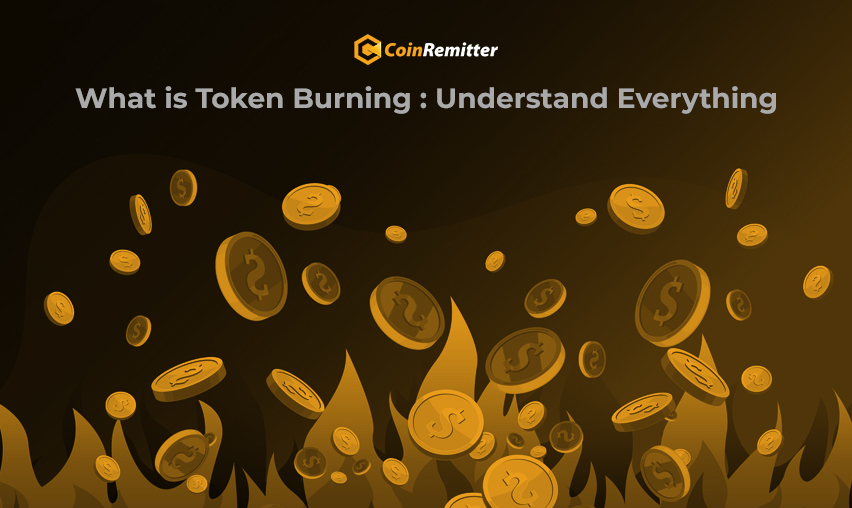 Token burning is not something that you can burn with fire. We will come to soon what is token burning and many other things that you need to know.

The primary goal of token burning is to increase the effectiveness of the other tokens in Distribution.

Many cryptocurrencies have a small total number that can survive, and thus, knowing the need for the token is the same.

If there are few in distribution, the value can possibly increase.

Moreover, token burning has been embraced by several crypto-currency ventures to limit the availability of their tokens.

What is Token Burning?

There are particularly two ways to burn tokens.

Either by buying the existing tokens from the market or by taking the current currency out of circulation.

To store tokens, the place would be anywhere, like in a team wallet, or also it could be tokens that are not allocated.

Some of the firms burn tokens as a one-off event, while others maintain quarterly burns, such as Binance and OKEx.

How and why companies burn tokens depends heavily on what they are planning to achieve.

As standard fiat currencies are not typically burned, the burning process is distinct to the cryptocurrency, although the flow of available currency is otherwise regulated.

Token burning is analogous to the notion of publicly held corporate share buybacks that decrease the amount of available stock.

NOW let’s delve into how the method of token burning works.

Token burning can take place in a variety of ways.

The aim is to decrease the current number of available tokens. It does not literally kill burning tokens but makes them difficult to use in the future.

The token burning process the redemption or withdrawal by the project developers of the available currency, and then its removal from circulation.

Moreover, a special public wallet known as the eater address is put with token signatures, that available to all nodes but permanently blocked.

However there are several ways to burn tokens, and this depends on the intent of the operation.

After the end of the initial coin offer, others will use a one-off burn to delete unsold tokens from circulation. Others opt to burn coins periodically at static or variable cycles.

Binance, for example, as part of the pledge to hit 100 million burned BNB tokens, it burns tokens per quarter.

The number of tokens differs from the number of purchases per quarter carried out on the network.

if we speak about the stablecoin like Tether, as they deposit funds into their reserves and burn the equivalent amount as funds are extracted or withdrawn, it will generate tokens.

Why are Businesses Burning Tokens?

There are multiple reasons that an organization would want to burn tokens, and for token holders, all of them have value.

The most prevalent explanation is to increase the value of each token by reducing the current supply.

Theoretically, fewer coins are available for sale and transactions mean that each particular token is more valuable. Indeed, this is why most cryptocurrencies are either in circulation or in future supply for a finite sum.

Projects will increase the value of the current supply of each token holder and establish rewards for ongoing support by taking controls over the figurative faucet.

Token burns may be the result of an error correction in certain situations.

Moreover, about security tokens, which allow holders to a project's dividends, token burning operates just like corporate buyback of stock.

Coins can be bought back at good prices and then burned immediately to maximize the value of the current token quantity of each holder.

Are There Any Advantages of Buring Tokens?

It may seem like token burns are intended to offer an advantage to ventures, but the fact is that both developers and investors profit from the process.

Burning tokens can help stabilize the value of a coin in certain cases and prevent future price inflation.

Token burns also project a sense of trust and reliability, particularly at the early stages of the coin production.

Moreover, like halving, burning tokens limits availability. The price would automatically go up if the demand remains the same or rises.

However, If demand goes down, then burning won't have much impact.

When it comes to Ripple, token burning enhances consumer protection and helps them to speed up their transactions safely without improper incentives.

Token burning is offering to be an efficient way to preserve a stable crypto-ecosystem.

Future cryptocurrencies will absolutely utilize this mechanism with time by giving its numerous perks, particularly in a coin’s infancy stage. There is no simple answer to that; looking at the current crypto market, choosing whatever method need certain knowledge. However, if you want to be We have entered a time where almost every business and individual is interested in cryptocurrency, not just as an asset of investment.  But also as 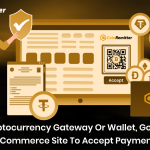 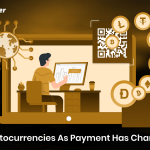 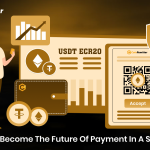 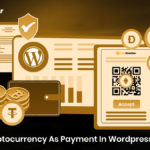 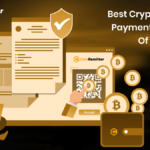 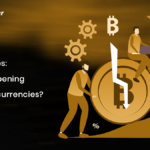